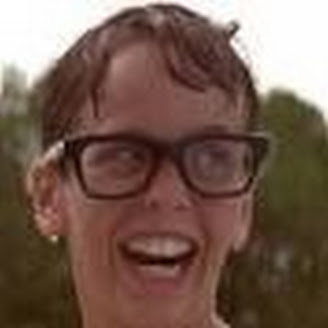 Mine Monero in the background with out interruption while your computer is not being used.

No more starting and shutting down mining operations when you need to use your computer, watch a movie, play a game or stream music. Playerz XMR miner only runs when your computer is not in use and does not require any user interaction. It will automatically mine using the best available option, CPU, AMD Video card or NVidia Video card after 8 minutes of inactivity and it stops mining when user resumes activity. It is completely hidden and unnoticeable to the end user.  Very easy setup. All you need is your preferred mining pool and wallet address. Designed for fast deployment to one or hundreds of computers. Put those computers to use that you could not before. Media Center computers, Work computers and Gaming computers. Start earning Monero today!!! V1.2 beta

We respect a laser-like focus on one topic.

This user hasn't posted yet.