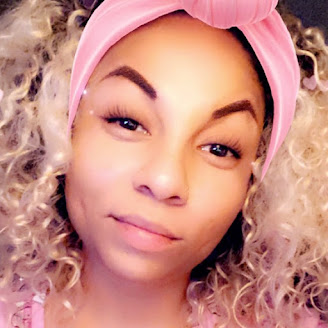 Why are there so many know it all douchebags spitting vitriole to anyone & everyone on stack exchange trying to learn about Unix/Linux?

"Is your question about Unix or Linux? We prefer questions that can be answered, not just discussed.

It's funny how the little side bar gives you a tip like this when douchebag moderators w/ powertrips/serious mental issues offer nothing but condescension & rude comments like this to people just trying to learn:

"we get quite a few questions from newbies trying, and failing, to do basic things with Kali. The community is understandably tired of these.."

"i strongly urge you to read the official Kali Linux post about who should be using Kali: docs.kali.org/introduction/should-i-use-kali-linux. Quite frankly, if you need to ask this question, you really shouldn't be using Kali since you will have a lot of difficulty with it."

Stack Exchange is supposed to be a forum to ask for help & get answers - not a place for the high & mighty to play God. I urge all you dinosaur burnouts to get off the site if you don't want to teach anyone anything. All I've seen are hateful people on this site & quite frankly it's pathetic in this day & age. To the geriatric brainiacs w/ chips on their shoulders that learned Unix in its infantile stages: some of us were just being born or didn't even exist codger! I love Unix/Linux to play around w/ in my freetime - it's also a great software to have if Windows issues arise. If you don't love/like what you do or answering basic questions you have no problem stating you're a master of in your millions of member bios w/ your medals & other silly virtual trinkets (rolls eyes). If you're such a master why are you on here making other people miserable? You're not a master - you're a pretentious, self-absorbed bully treating people like crap for just wanting to learn.

We respect a laser-like focus on one topic.

This user hasn't posted yet.