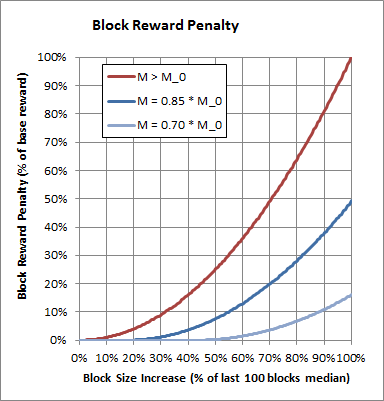 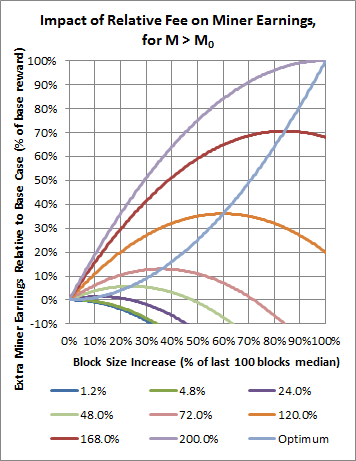 7
What is the rationale behind keeping transactions in the mempool longer after they were in an orphaned block?
11
Is it viable to attack Monero by artificially bloating blocks and make it harder to run a full node due to the increased blockchain burden?
6
How does block time depend on number of transactions and block size?
6
Are there any fair strategies to dynamically adjust the transaction fee?
17
How does the dynamic fee calculation work?
3
How do fees affect tx priority and how did these specific high fee tx's sit unconfirmed for > 1hr
9
Does the dynamic blocksize limit and penalty function lead to a tragedy of the commons?
6
Is it possible to set the priority / fee multiplier below 1?
0
What is Monero's FloodXMR attack published in 2019 May and how can it be executed or defeated?
2
Block reward and transaction fees over time