How can I Mine Monero using a Processor in Memory PCIe Card?

Where can I find out more (enough) about Processor in Memory (PIM) Mining (Monero and a few suitable other Cryptocurrencys) on a PCIe Card?

One example of such a Card is the Micron D480 Automata Processor: http://www.micronautomata.com/hardware

PIM (also Processing in Memory) is a Processor tightly coupled to memory, similar to a Processor with a huge Cache.

"... the Automata Processor is designed to address a class of problems for which neither CPUs or GPGPUs are well suited. For problems that are based on massive parallelism and require the random, comparison based operations often associated with applications in bioinformatics, pattern recognition, data analytics and image processing the Automata Processor is likely a superior solution.".

"Although GPGPUs are certainly more 'parallel' than CPUs, GPGPUs still fall far short of the fine grained parallelism that is found in the Automata Processor. In the AP, tens of thousands of small analysis engines (we call them STEs) are used to create individual thread execution units that are assigned to analyze a data stream.".

"Although the Automata Processor is considered Turing complete, it would likely not be a good choice to use for implementation of large scale Boolean logic circuits. The Automata Processor was designed from the ground up to enable highly parallel comparison and routing operations.".

Is there a reason PIM, possibly the example above, could not be used for Cryptomining? - I did Search and this Board is years old (with the concept of PIM being much older).

A second example (I discovered after hours more Searching) of using a "Dataflow Engine Technique" is the Maxeler MPC-C series Node: https://www.maxeler.com/products/mpc-cseries/ .

A 1U MPC-C series machine is a server-class HPC system with 12 Intel Xeon CPU cores, up to 192GB of RAM for the CPUs and multiple dataflow compute engines closely coupled to the CPUs. Each node typically provides the compute performance of 20-50 standard x86 servers, while consuming around 500W, dramatically lowering the cost of computing ...".

It has some Software available that is called the Maxeler/HybridMiner: https://libraries.io/github/maxeler/HybridMiner and the Maxeler Bitcoin-miner https://github.com/maxeler/Bitcoin-Miner both which run on the Node and accelerate part of the work (not sure it's much more than an accelerator but these Devices do hundreds of trillions of operations on millions of memory locations - so like a million Core GPU, but it's PIM).

If I had more Reputation I would add the new Tag: memory-mining .

Basically a Developer Board is available from Micron and they have DIMM compatible Modules (if your Computer knew how to use this kind of Memory Stick) that just plug in (see image). Maxeler's is a 1U Rack.

Thanks for your replies and answers. 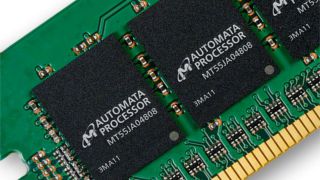 I found an Article on Wccftech with a Slide that shows AMD is investigating PIM: http://wccftech.com/xbox-one-may-be-getting-a-new-apu-based-on-amds-polaris-architecture/ .

It would be speculative to assume that this is going to be a Threadripper styled APU - but that seems what the Article is putting out there (the name Threadripper wasn't known back then).

Hewlett-Packard Enterprise shows off The Machine Project in this video: https://youtu.be/T-C3OraHu1w . 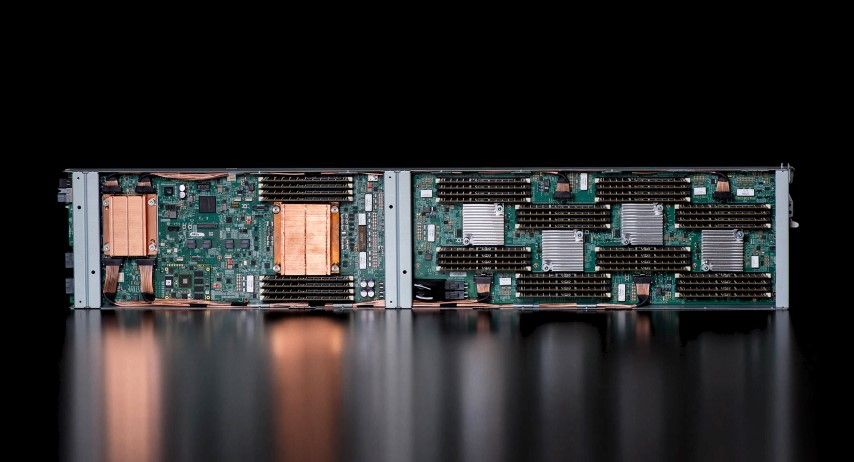 Video "Hardware and Software Architecture of The Machine": https://youtu.be/S--Kgseuy0Q .

Expect this trend to continue as more powerful processors become tightly coupled with ever increasing amounts of faster memory. 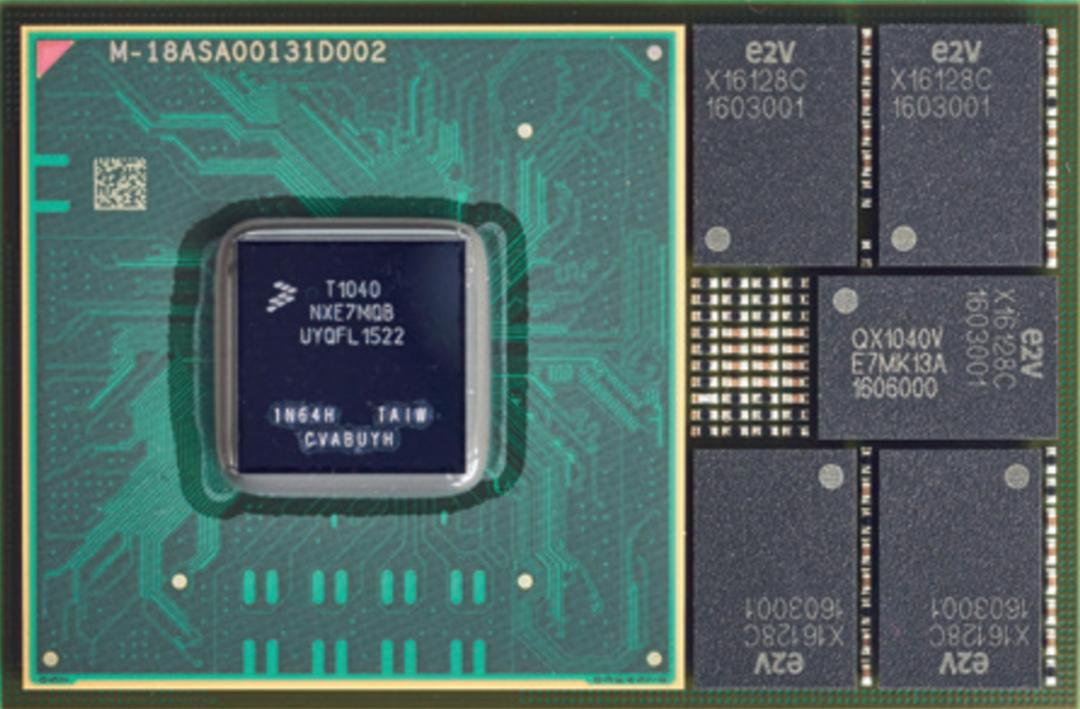 Not the answer you're looking for? Browse other questions tagged mining-theory mining mining-hardware fpga-mining or ask your own question.

21
Which type of hardware is the most efficient for mining Monero?

6
Hardware and Monero Mining
10
Is there any way to mine using an integrated GPU?
1
Anybody tied High Throughtput Mining with NVidia GPGPU - Planning to buy a server
3
Help to Setup a Monero mining farm $4000 Budget
2
Graphic card and general questions
0
Monero mining equipments can mine Zcash as well and have the same hashpower?
0
Can I mine with an Intel Celeron R 1820?
1
Using a block template to mine
1
How can one merge mine Townforge with Monero?
0
Is an integrated graphics chip enough to handle my graphics activities? How much RAM do I need in order to avoid having memory bottleneck on my PC?