What will the Monero Research Lab be working on in the future, after RingCT has released?

Will they be looking more into quantum proofing the Monero protocol or Cuckoo Cycle testing etc?

Monero Research Lab Publications MRL-0001 to MRL-0005 have been published.

MRL-0006 - Difficulty Adjustment Algorithms in Cryptocurrency Protocols have been started. According to fluffypony

The difficulty research that Surae was working on is quite extensive, but incomplete.

Someone would have to pick it up and run with it, as Surae is basically burnt out on difficulty and has moved on to other challenges:)

A version of MRL-0008 - Ring Multisignature exists but is not published yet.

Additionally to what Clement J. said, there are a lot of potential future reserach tasks on the Monero Design & Development goals, including Research goals on the bottom half of that page. 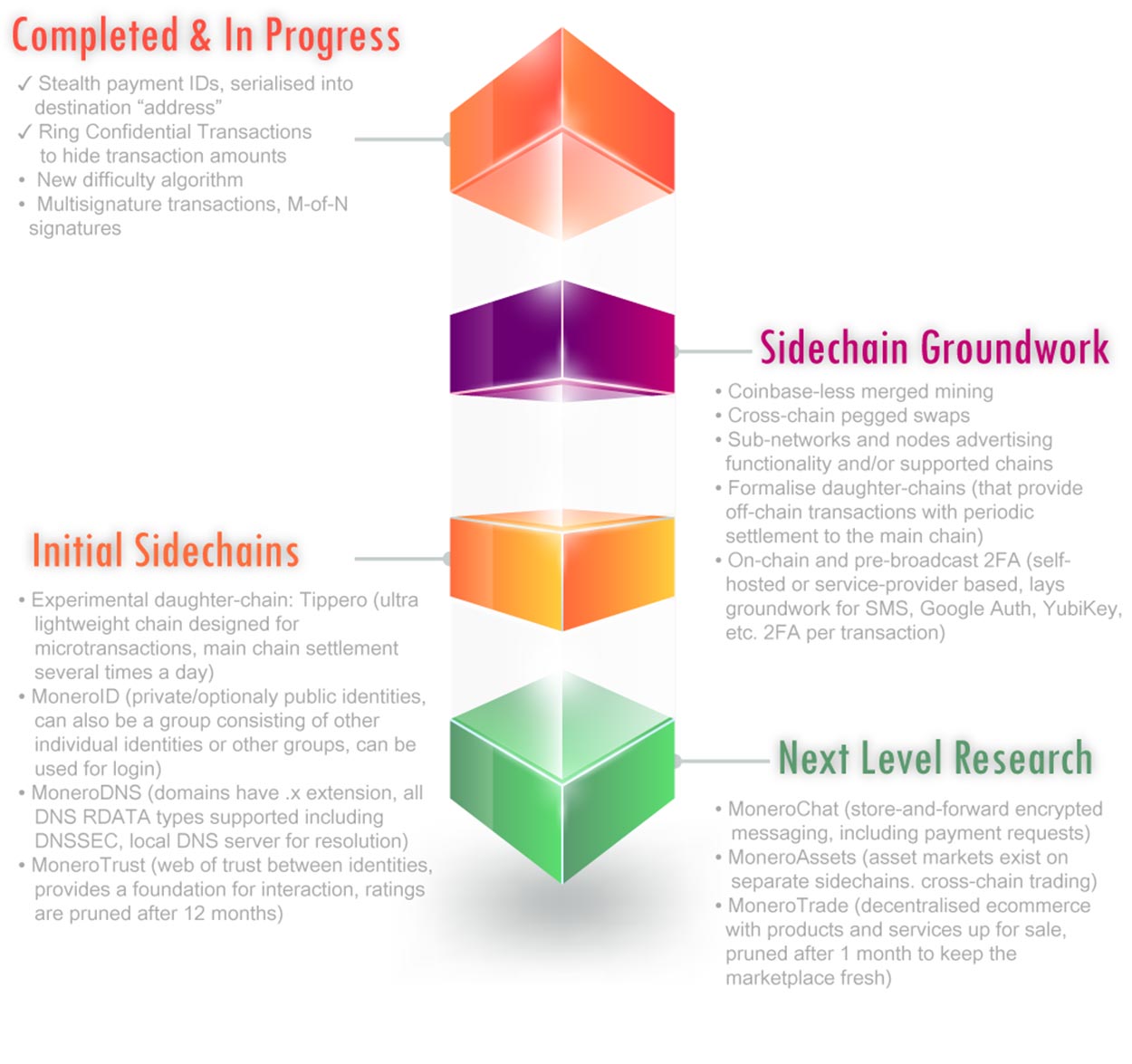 Not the answer you're looking for? Browse other questions tagged monero-research-lab difficulty-algorithm cuckoo-cycle or ask your own question.

13
How did Monero Research Lab members learn about Monero?
21
What privacy issues did Monero have and still has?
11
Which reasons were discussed for potentially changing the proof-of-work algorithm?
8
Has RingCT been reviewed by the other Monero Research Lab members?
5
Monero Research Lab - Talent Acquisition. Whom would/do they want?
5
Literature suggestions to understand the cryptography used in Monero?
4
What other benefits does Cuckoo Cycle have over cryptonight, is it quantum computer proof?
8
MRL RingCT research in the Ledger Journal
2
Will Monero suffer the transaction fee problem like Bitcoin?